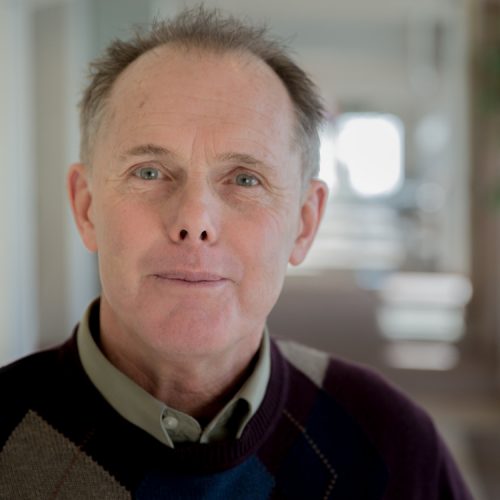 Director, Focus on the Family
http://www.pluggedin.com/

Bob Waliszewski is director of Focus on the Family’s Media and Culture department which features the popular Plugged In website, Pluggedin.com. This site – and the various smartphone versions of it – provide up-to-date reviews of new movie releases and information on the hottest music, television, DVDs and video games impacting culture today.

Waliszewski’s book, “Plugged-In Parenting: How to Raise Media Savvy Kids With Love, Not War,” was released in 2011.

A former youth pastor, Waliszewski joined the Focus on the Family team in September 1991. He is married to Leesa, and they have two adult children. Waliszewski enjoys snow and water skiing and an occasional half-marathon.