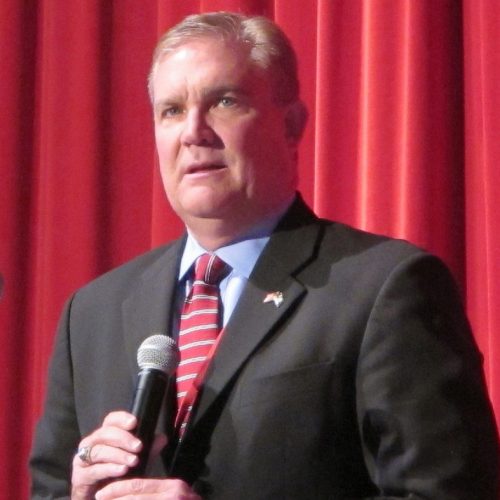 Chad Connelly has experienced a wide array of life experiences that contribute to his effectiveness as a highly sought speaker on a variety of topics. He earned an engineering degree at Clemson University, served as an Armor officer in the US Army, led a national engineering firm in sales and revenue, and ran a multi-million-dollar business of coaching, mentoring and leading others into entrepreneurship. Chad also served as the SC GOP Chairman appearing on every national television network as a featured commentator and was the RNC’s First-ever National Director of Faith Engagement, speaking in 42 states to over 82,000 pastors and faith leaders. Chad’s book Freedom Tide, has sold 60,000 copies and allowed him to speak on Christian involvement, Free market principles and attitude and motivation all across America and in four foreign nations.

Chad is well known in political and religious circles around the nation as an effective speaker, relationship builder and prolific fundraiser.