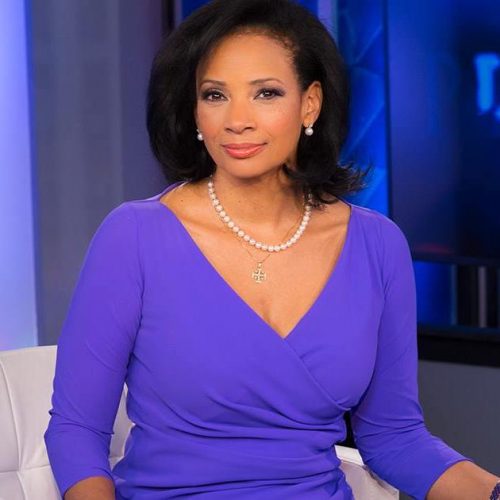 Currently serving as Chief Religion Correspondent for the Fox News Channel, Lauren Green is famous for her beauty and infamous for her “straight with no chaser” approach to journalism.

Prior to joining FNC in 1996, Green served as a weekend news anchor and correspondent at WBBM-TV (CBS) in Chicago. From 1988 to 1993, she was a general assignment reporter at KSTP-TV (ABC) in St. Paul, Minnesota.

Outside of her career at FNC, Green is well known as a concert pianist with a degree in piano performance from The University of Minnesota. She has interviewed some of the most prominent people in the classical music world including Placido Domingo, Pierre Boulez, Joshua Bell and has covered such events as the Van Cliburn International Piano Competition and opening night of The Metropolitan Opera. Green has given several solo recitals and performed in small ensembles. In 2004, she released her debut CD, “Classic Beauty.”