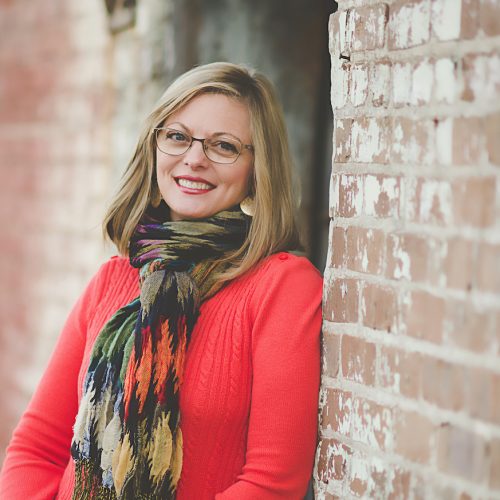 Anne Reed is an award-winning writer for the American Family Association’s print magazine and blog. Her writing is founded on Scripture and often warns believers of deception making its way into the church.

She has been a guest on numerous national talk radio programs and has spoken at churches, state-level political gatherings, and pro-life events. She served as spokesperson and sponsor of the Personhood Mississippi citizen ballot initiatives that defined life as beginning at conception and all human beings as “created in the image of God.”